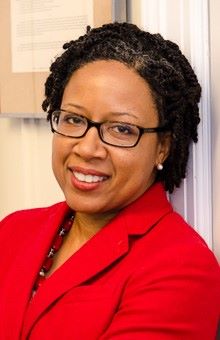 Adelle Blackett is a Professor of Law and the Canada Research Chair in Transnational Labour Law and Development at the Faculty of Law, McGill University. She holds a doctorate in law from Columbia University, is widely published, and won both the 2020 Canadian Council on International Law’s scholarly book award and the 2020 Principal’s Prize for Excellence in Teaching (Full Professor category).

She has assumed several key leadership roles on equity in the post-secondary educational sector, and has also served as:

An elected fellow of the Royal Society of Canada, she is the recipient of: 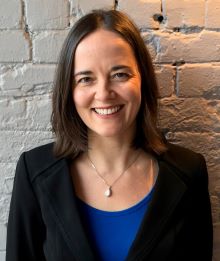 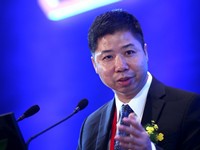 Tony Fang is a Professor of Economics and the Stephen Jarislowsky Chair in Cultural and Economic Transformation at Memorial University of Newfoundland. He also holds the J. Robert Beyster Faculty Fellowship at Rutgers University and is a Fellow of the Royal Society of Arts.

He was an adjunct professor at the University of Toronto and served on the World Bank's Expert Advisory Committee on Migration and Development (2014 to 2019). His areas of research interest encompass issues of:

Tony has published extensively in industrial relations, labour economics, and human resource management. In recognition of his research work, he is the recipient of several awards from the Social Science and Humanities Research Council of Canada. 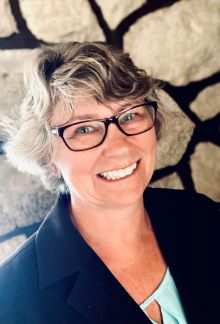 Kari Giddings is currently a member of the Calgary Anti-Racism Action Committee. During her extensive career at Canadian Pacific Railway, she contributed to the development of diversity and employment equity strategies, accommodation and training programs. Her contribution led Canadian Pacific Railway to being recognized as one of Canada’s Best Diversity Employers for several years. Throughout her 35-year career, Kari has engaged and built lasting relationships with numerous community organizations supporting diverse job seekers in Calgary and across Canada.

Kari holds a Masters of Communication Studies and a B.A. Applied Social Science. 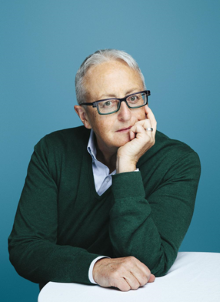 Helen Kennedy, specializes in 2SLGBTQI human rights both in Canada and globally. Under Helen’s leadership a critical gap has been filled in Canada with the building of the country’s first and only transitional home for 2SLGBTQI homeless youth. Helen has consulted with the Pentagon in Washington on the US military’s “Don’t Ask, Don’t Tell” policy, helped secure the mandate of the UN Independent Expert on SOCIESC and provided expert opinions to governments and international treaty bodies. In 2019, she was invited to consult with the Pope and Senior Vatican officials regarding decriminalization of LGBTQI people globally. She is a founding member of Canadians for Equal Marriage, a former Co-Secretary General of ILGA World, and the recipient of The Lifetime Achievement Award at Start Proud’s 2018 Leaders to be Proud of Awards. 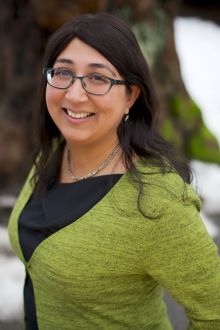 Raji Mangat, lawyer, is the Executive Director at West Coast Legal Education and Action Fund. As a former clerk at the Supreme Court of Canada, she has dedicated her career to improving access to justice and promoting intersectional, gender-based equity through legal advocacy and educational tools. Raji also serves on the boards of the Vancouver Public Library and Health Justice. 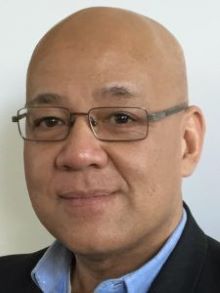 As executive director of the Centre for Research-Action on Race Relations, Fo Niemi is working to advance public education, training, and support for victims of all forms of discrimination, including racial discrimination. He has contributed to a number of endeavours throughout his career, such as:

Due to his wealth of experience, he has been recognized for his human rights work by a number of organizations. 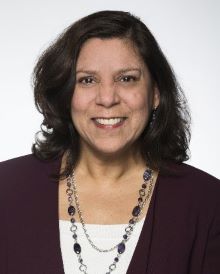 Kami Ramcharan is currently the President of KVR Management Support Services Inc. Throughout her 35-year career within the federal public service; she has been a leader for diversity, inclusion and employment equity. Kami worked on a number of complex and challenging roles, such as:

Kami holds an Executive Masters Business Administration and is a Certified Public Accountant. 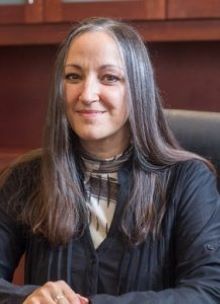 Sandra Sutter, a Cree Métis woman, currently sits on the National Indigenous Economic Development Board of Crown-Indigenous Relations and Northern Affairs Canada. Guided by her deep passion for Indigenous community, she is involved in many organizations, such as:

She is a recipient of the Métis Entrepreneurial Business Award from Métis Nation Region 3 and received a Citation in Indigenous Community Engagement from the University of Alberta (Faculty of Extension). Sandra manages Indigenous Partnerships for the PTW Group of Companies, and was recognized with a WXN Top 100 Most Powerful Women in Canada award. 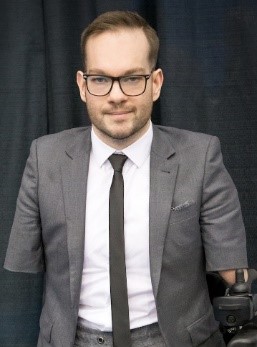 Josh Vander Vies is a lawyer and the founder of Versus Law Corporation, which works to:

As a professional speaker and retired Paralympian, he has experience working with Charitable Impact Foundation (Canada) and the International Paralympic Committee. Josh is also: 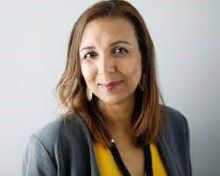 Marie Clarke Walker is a dedicated mentor and a strong believer that social justice is essential to universal and lasting peace. She is the first racialized woman to serve as Secretary-Treasurer and to be elected Executive Vice-President of the Canadian Labour Congress (CLC). Marie was also CLC’s representative on the Pay Equity Task Force.

She is currently a Titular Member on the International Labour Organization (ILO) governing body. In 2017, in her role of Worker Vice-Chair, she helped to negotiate the historic Convention and Recommendation on Violence and Harassment in the World of Work.

Marie has been deeply involved with the struggle for human rights and equality as she served on the: 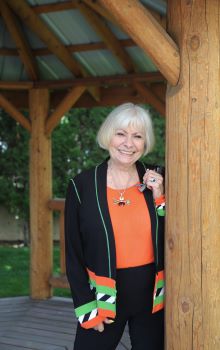 Ruth Williams is a status Indian from the High Bar Indian Band currently registered with the Tl’etinqox Government. Proud founding member and former Chief Executive Officer of All Nations Trust Company, and currently Business Advisor and Project Manager of the Company’s Pathways to Technology Project and Housing Resource Services.

Leader in social and economic development for First Nations peoples in British Columbia for 35 years, she has been involved in housing issues with the:

In 2010, Ruth received an honorary Doctor of Law from Thompson River University and a member of the Order of BC in 2020.