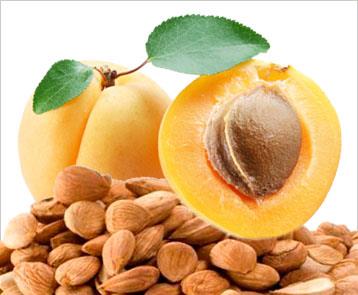 Apricot kernels are the seeds found inside the pits or stones of apricots. They resemble small almonds and have an almond‑like taste. They are sold as whole or half kernels, pre‑packaged or in bulk, and may also be ground and used as an ingredient in foods and beverages.

Apricot kernels naturally contain cyanogenic glycosides, primarily amygdalin, which has the potential to release cyanide when ingested. Small amounts of cyanide can be detoxified by the human body but high exposures over a short duration can result in severe adverse health effects (i.e., cyanide poisoning). Symptoms of acute cyanide poisoning include weakness and confusion, anxiety, restlessness, headache, nausea, difficulty breathing and shortness of breath, loss of consciousness, seizures, and cardiac arrest. 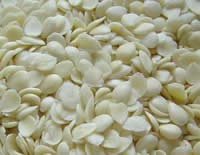 There are no safety concerns associated with eating apricot fruit.

What is Health Canada doing?

Canadians are encouraged to contact manufacturers or sellers directly if they have questions about specific apricot kernel products meeting the maximum level.

Canadians should report any food safety or labelling concerns to the Canadian Food Inspection Agency.