AMR: Use in community settings, Canada 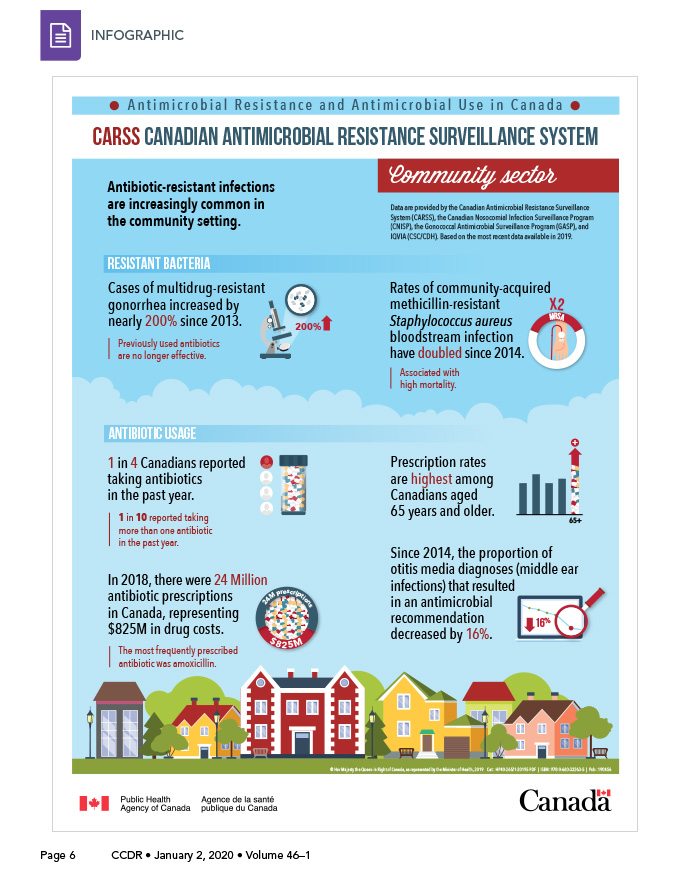 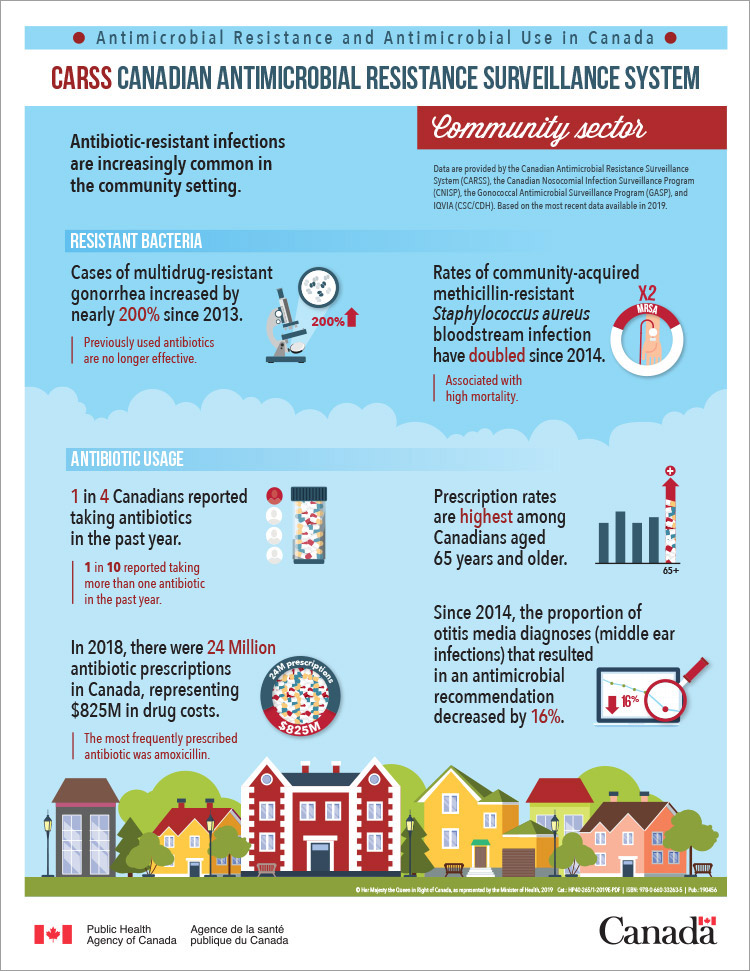