AMR: Use in Canadian food chain 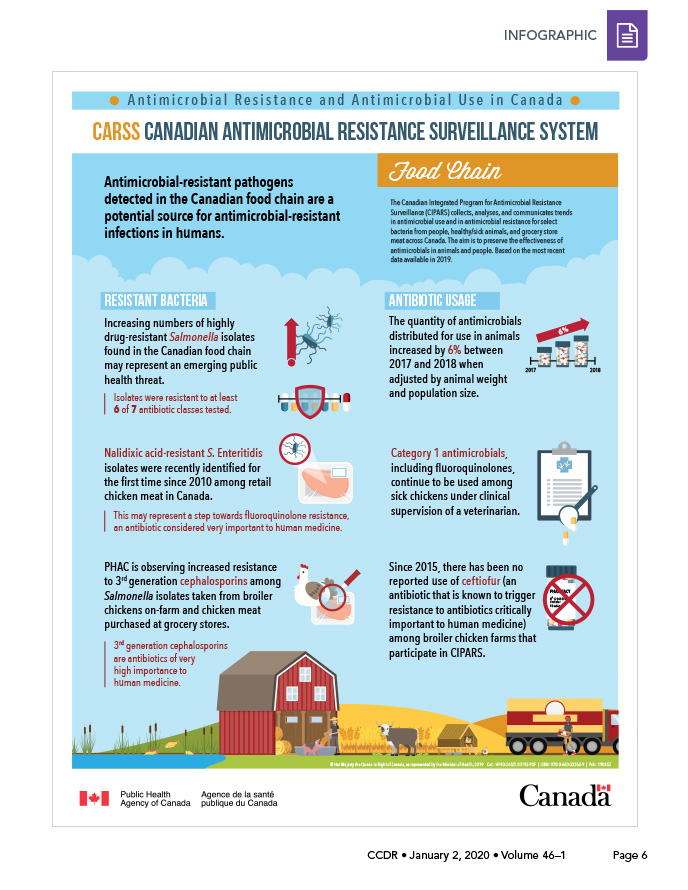 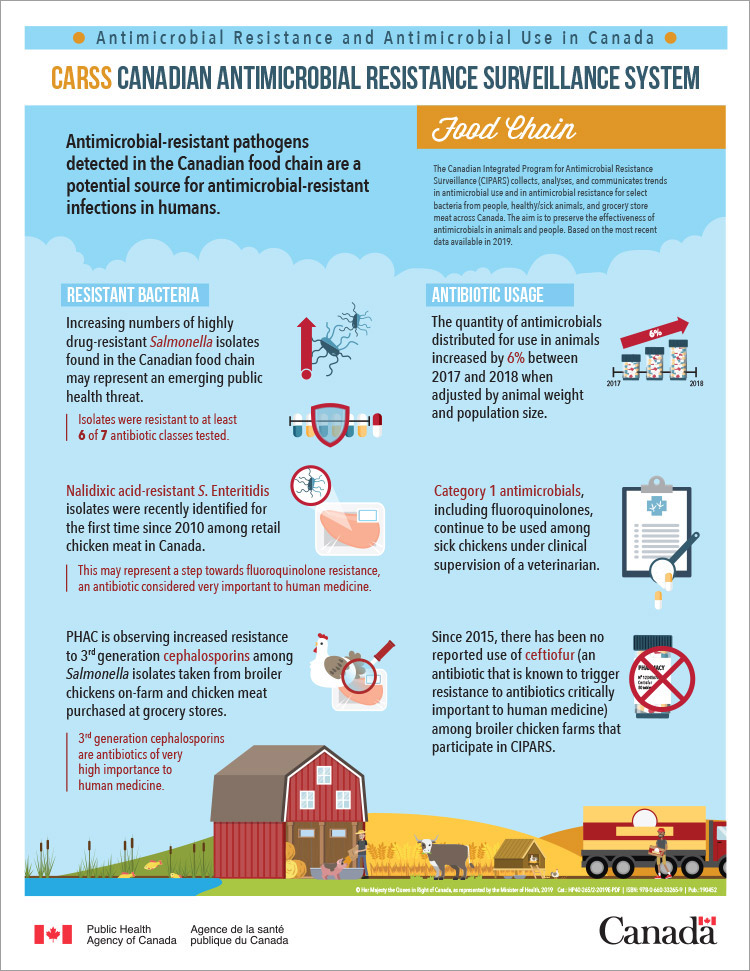