Making targeted and strategic investments will enable the Canadian Armed Forces to function as a multi-purpose military that can deliver on all operations—from domestic humanitarian assistance and disaster response, to counter-terrorism and peace support operations, to high intensity combat operations.

By enhancing capabilities and capacity, National Defence will also ensure interoperability with key allies and partners through NORAD, NATO, and members of the Five Eyes community for effective joint and combined operations.

How investments are presented

Strong, Secure, Engaged was released in 2017 while Defence Investment Plan 2018 is being released a year later, potentially creating discrepancies in the numbers being used.

To avoid confusion and ensure consistency between the documents, the numbers presented in the sections that follow—as well as in the detailed tables provided in the Defence Capabilities Index—reflect the same fiscal years used in Strong, Secure, Engaged.

More than 200 projects—found on the Defence Capabilities Blueprint—are outlined in Defence Investment Plan 2018. These include projects already in progress and support contracts expected to begin in the coming years.

The following tables provide a high-level overview of all Defence spending on capital projects and goods and services for the period 2017-18 to 2021-22, as well as the entire 20-year period.

Table 3: Capital Expenses on an Accrual Basis by Domain ($millions) 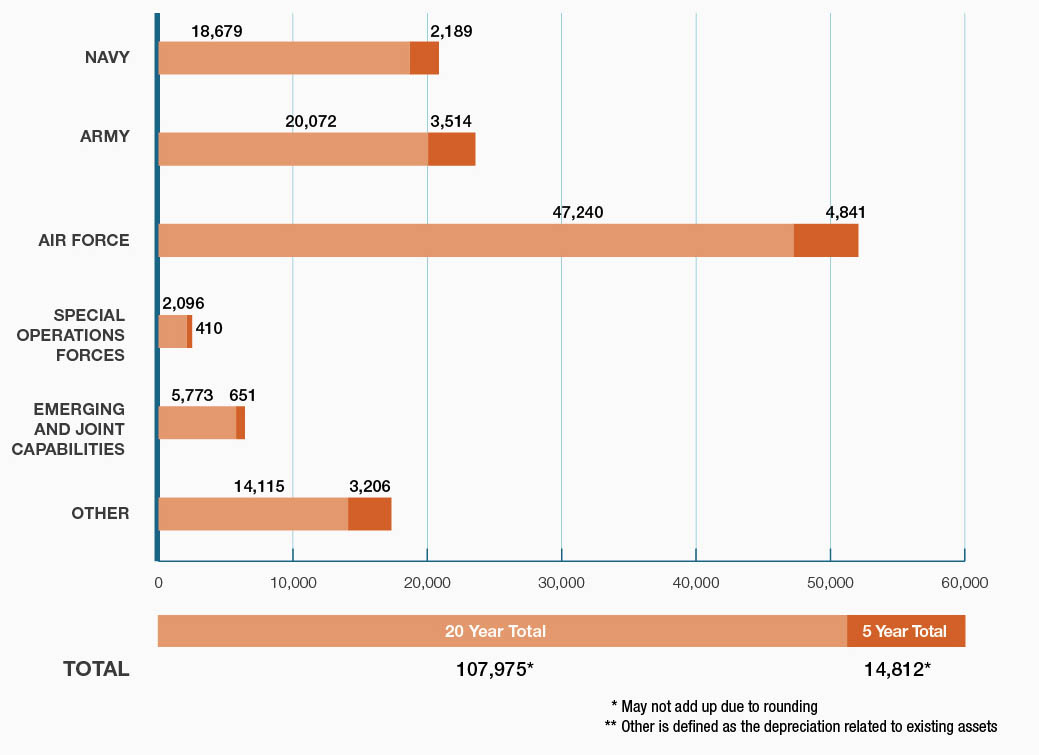 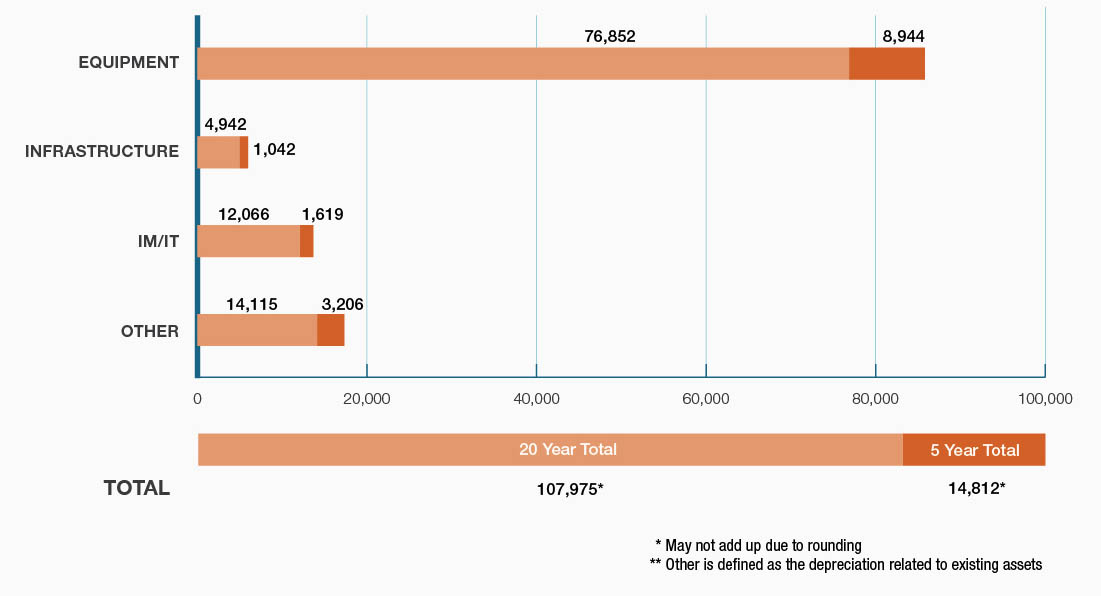 Table 5: Capital Investment on a Cash Basis by Domain and Asset Class ($millions) 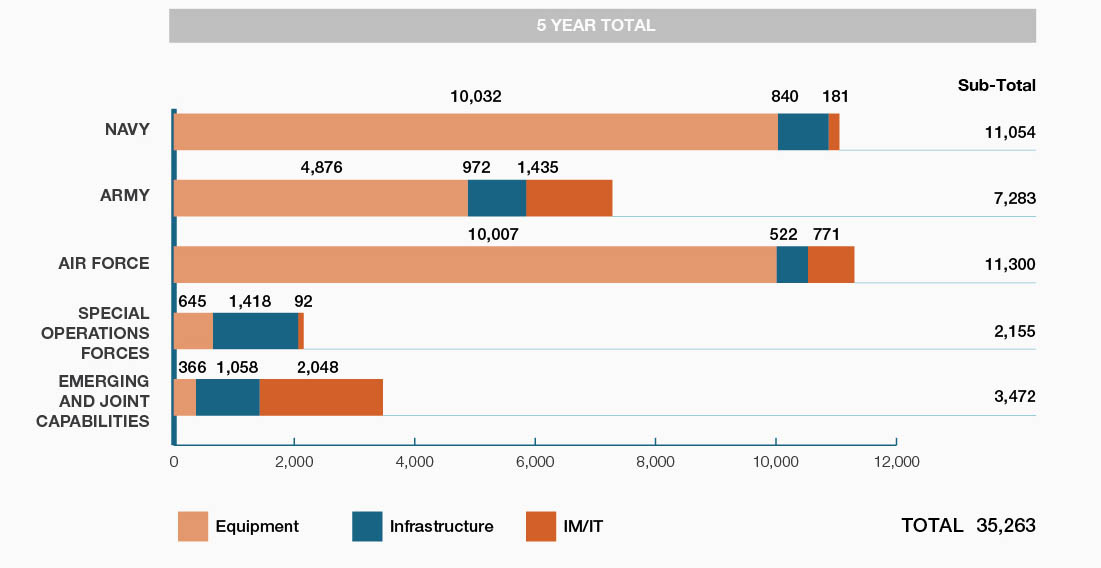 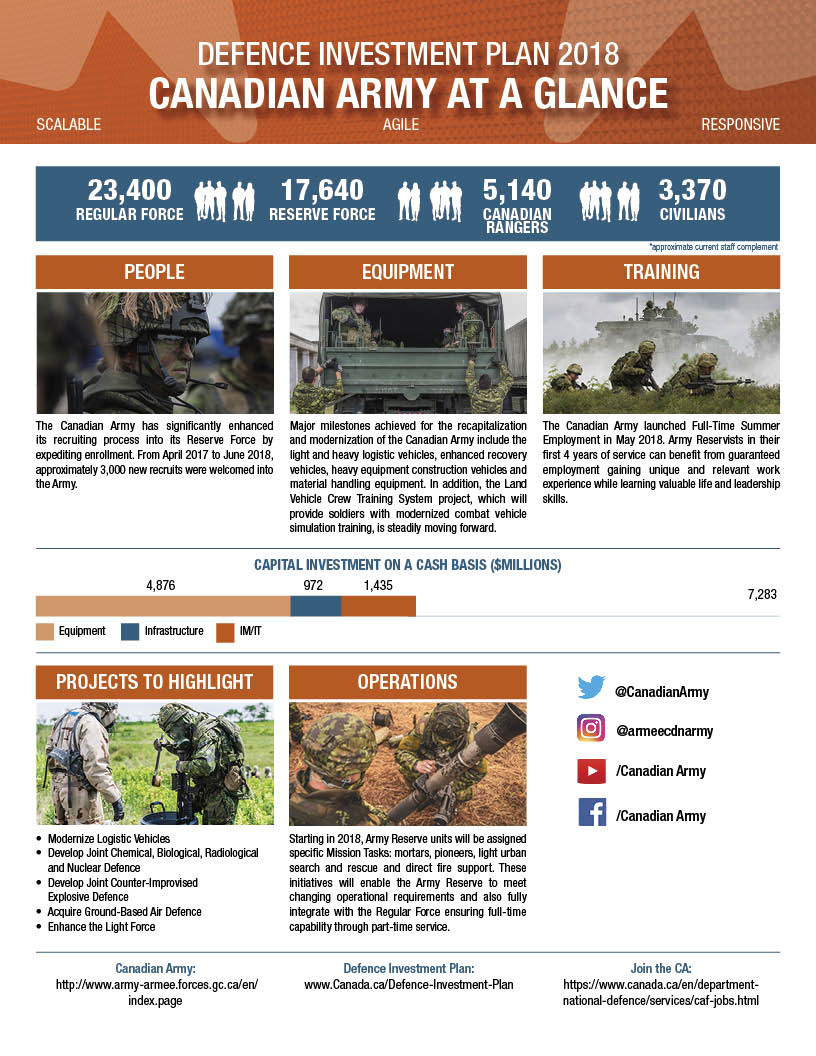 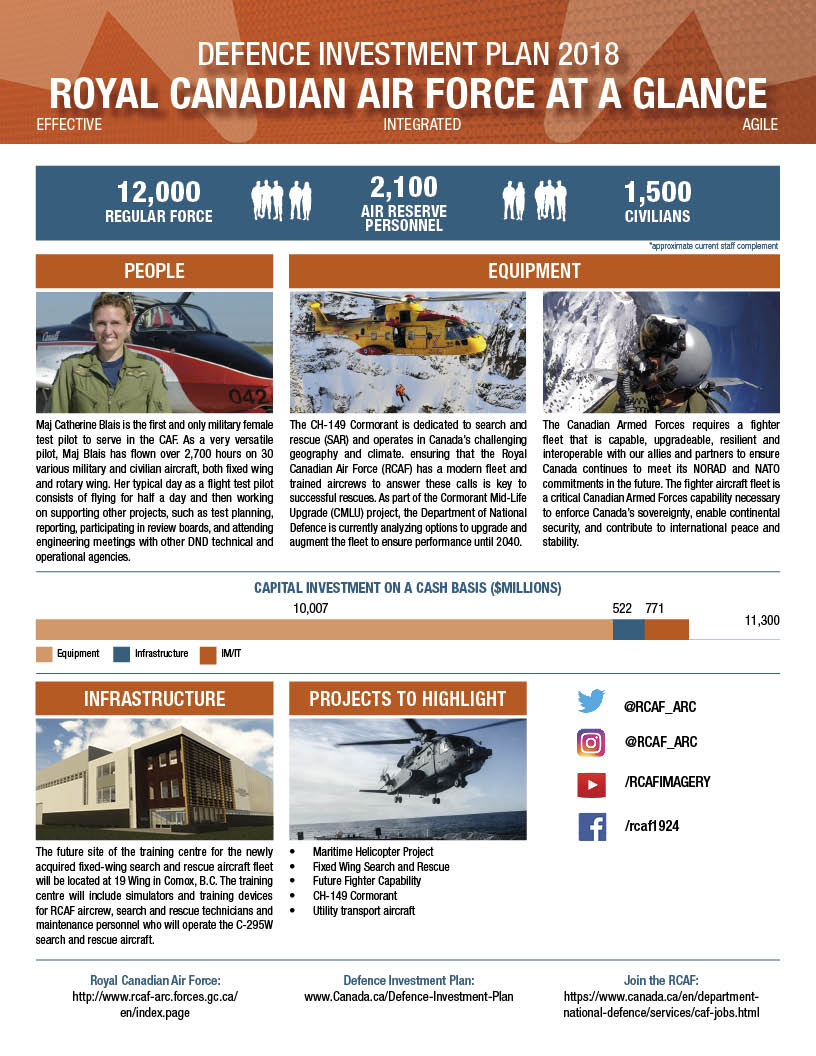 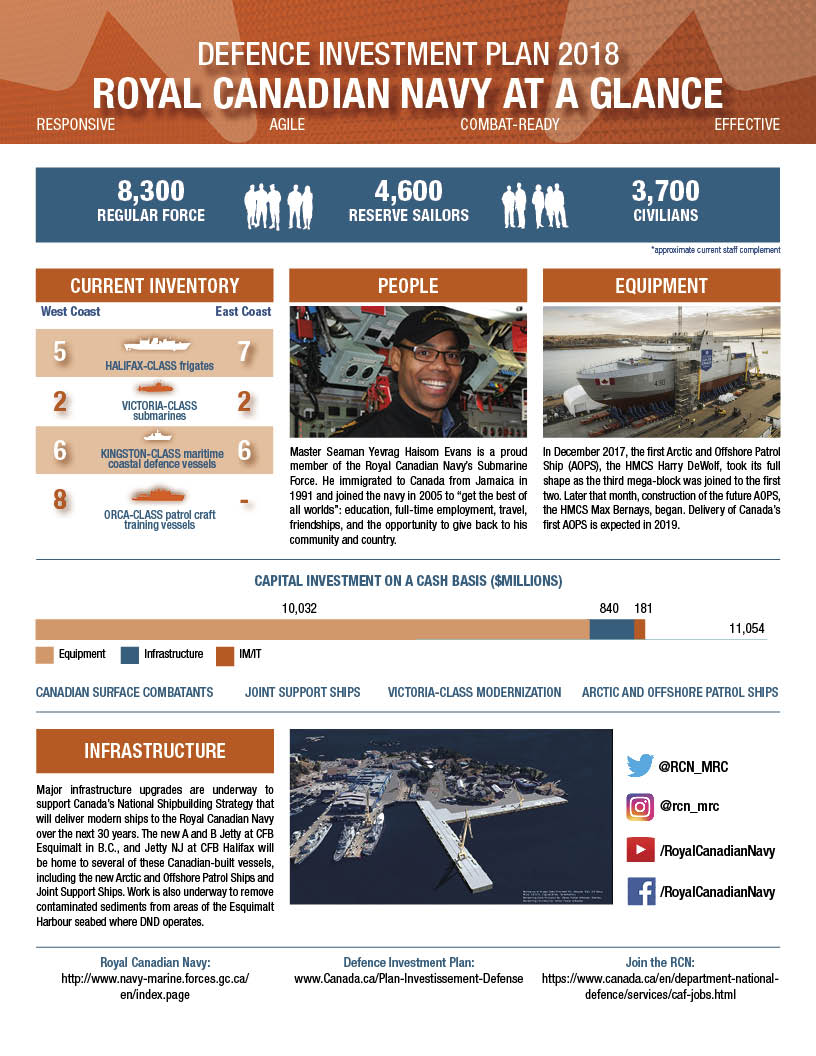