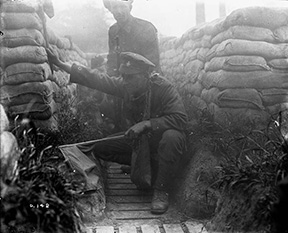 A battle honour formally entitled the “Battle of Mount Sorrel” and itself being part of the “Local Operations, 1916Footnote 1

The Honour “Mount Sorrel” was awarded for the successful defence against a German attack on the high ground east of Ypres and the counter-attack that successfully regained all positions. The newly formed 3rd Canadian Division (Major-General M.S. Mercer) was placed in the line with four battalions forward. Early on 2 June Mercer had gone forward with the commander of the 8th Brigade (Brigadier-General V.A.S. Williams) to inspect the brigade's forward defences. The two senior officers were in the trenches of the 4th Canadian Mounted Rifles when, at 0600 hours, the Germans unleashed an enormous barrage on the Canadian positions in the area of Hills 60 and 62 east of Ypres. The German attack was fiercest in the area between 8th and 7th Brigades (Brigadier-General A.C. Macdonell), almost wiping out the 4th Canadian Mounted Rifles. Under intense bombardment, and in the face of well-planned infantry assaults, Canadian units fiercely defended their positions in all areas of the front. Reinforcements were moved in throughout the day and stopped the German advance. Lieutenant-General Byng, the Canadian Corps Commander, ordered a counter-attack for the night of 2 / 3 June. Delayed until the morning, the attack did close a gap in the Canadian line but did not accomplish its objective due to the attacking units having made an uncoordinated start. The Germans now had a commanding position overlooking the Canadian lines. They consolidated their gains by digging in and setting up machine gun positions and barbed wire to defend their new positions. While the Canadian Corps planned a counter attack, the Germans struck near Hooge detonating two large mines but the 6th Brigade holding that area continued to resist despite suffering heavy losses. Carried out mainly by the 1st Canadian Division (Major-General A.W. Currie), the counter-attack placed a heavy emphasis on the use of artillery. A large number of guns from other British formations were placed at the disposal of the Canadian Corps. The artillery was used to prevent enemy consolidation in front and support lines and to destroy German batteries. Four large barrages fell on the Germans to deceive them as to the beginning of the assault. The Canadian assault was launched at 1:30 am on 13 June. Covered by a heavy barrage of artillery, behind a smoke screen and under intense rain, the Canadians achieved surprise. In about an hour all of the ground lost since 2 June had been retaken. The Germans did attempt two counter-attacks on the morning of the 14th but these were broken up by artillery fire. The line was re-established almost exactly where it had been before the attack on the 2nd of June 1916, the Canadian Corps having suffered approximately 8000 casualties. 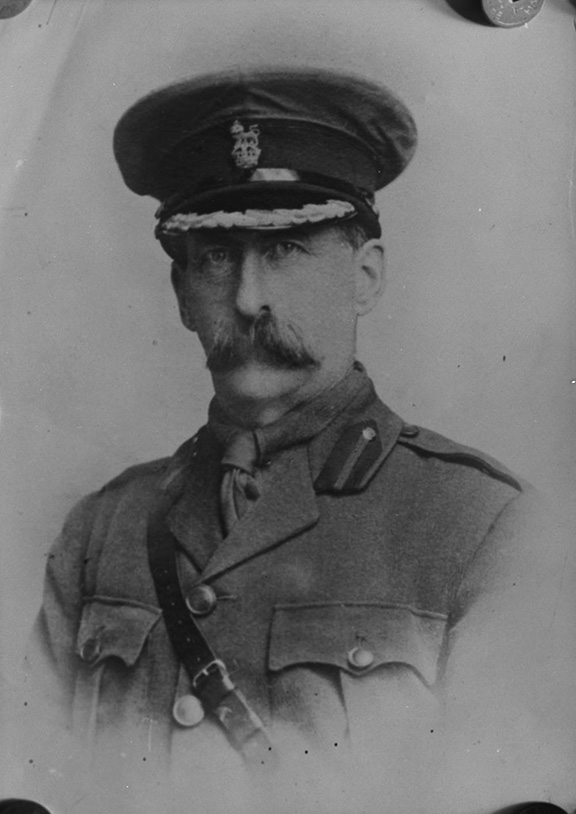 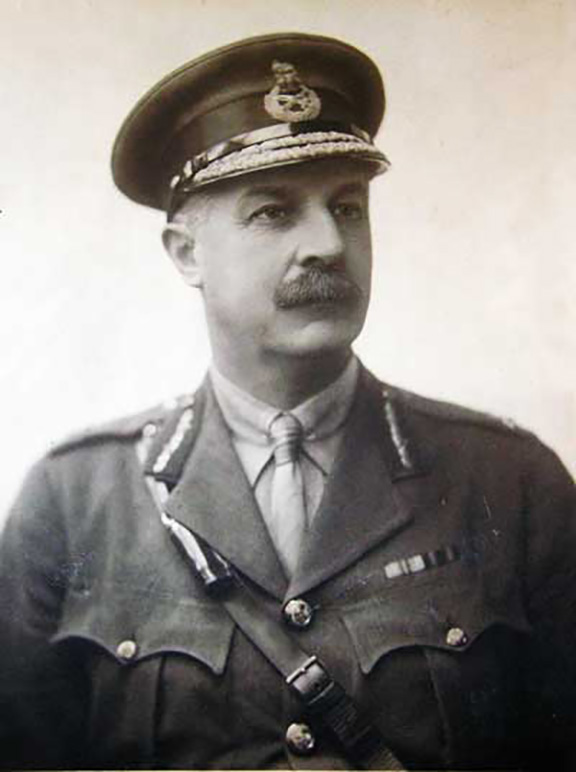 GO 7/28; United Kingdom, War Office, The Official Names of the Battles and Other Engagements fought by the Military Forces of the British Empire during the Great War, 1914-1919, and the Third Afghan War, 1919: Report of the Battles Nomenclature Committee as Approved by the Army Council (London, 1922), p.15