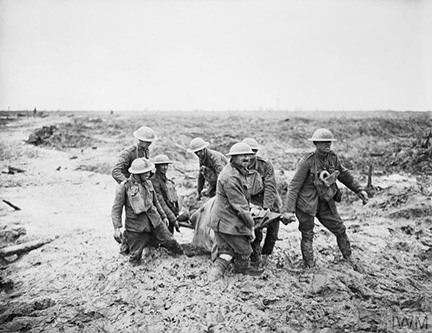 A battle honour formally entitled the “Battle of Pilckem Ridge” and itself forming part of “The Battles of Ypres, 1917”Footnote 1

The Honour “Pilckem” was awarded for the actions that opened the 1917 British offensive in Flanders. Although initially very successful in pushing deep into German lines the attacking forces were pushed back losing more than half of the ground initially gained. Canadian involvement in this attack was limited to a supporting one. Only the '2nd Battalion, Canadian Railway Troops, CEF' was in the area in support of the attack.