Vice-Admiral Mark Norman was the 34th Commander of the Canadian Navy. 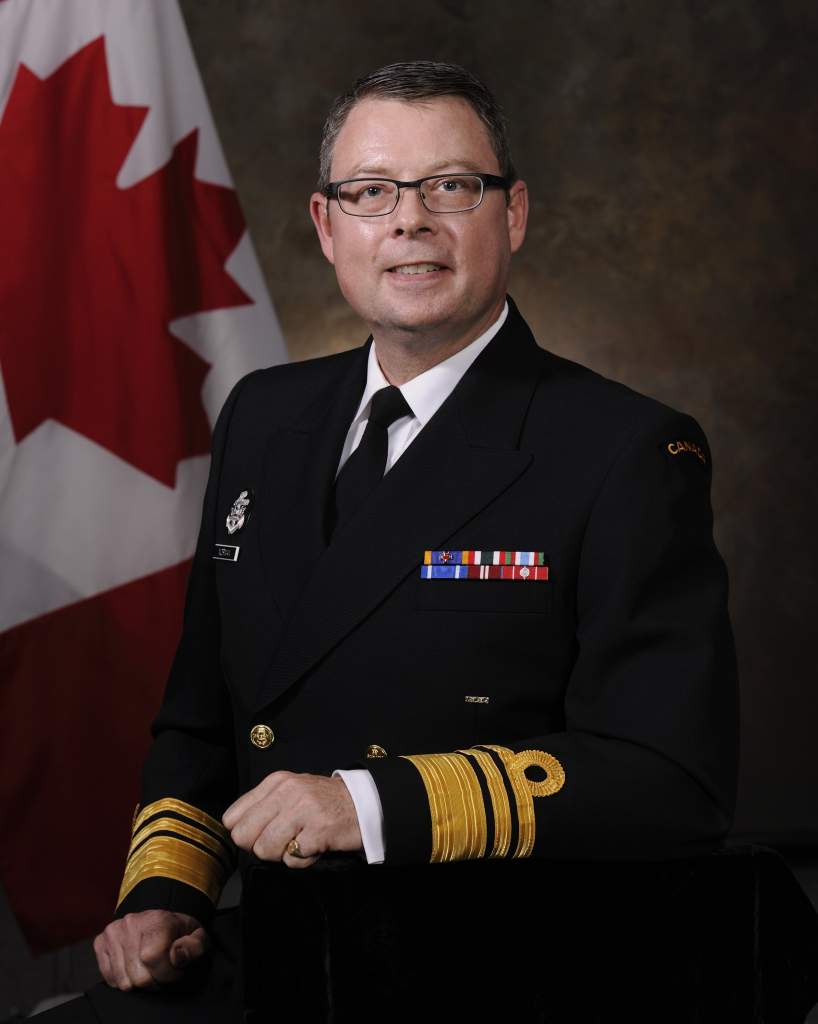 Vice-Admiral Norman is the eldest son of an army officer and grandson of a First World War veteran. He completed his schooling in Kingston, Ontario.

He joined the Naval Reserve as a Diesel Mechanic at HMCS Cataraqui in 1980, he transferred to the regular force as a Sub-Lieutenant in 1985.

A specialist in above water warfare, his experience at sea includes a variety of appointments. The most notable posts were:

His staff experiences reflect a mix of both naval and joint appointments in fields such as:

Vice-Admiral Norman is a graduate of Queen's University with a degree in Economics. He has also taken:

He was promoted to his current rank in June 2013. Vice-Admiral Norman was appointed Chief of the Naval Staff and Commander Royal Canadian Navy.